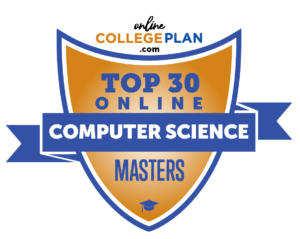 Online College Plan is excited to present its ranking for the Top 30 Online Masters Degree Programs in Computer Science. The ranking is designed to help take some of the legwork out of finding a program that works for you.

Technology is absolutely everywhere, and the limits of what technology can do are pushed every day, all around the world. It is going to continue to grow, and computer scientists play a very important role in that growth. USA Today reported that computer science majors increased by 95% in just four years, from 2011 to 2015. The Bureau of Labor Statistics reports that software engineering employment is projected to grow at a rate of 31% over the next several years, which is significantly faster than the national average; it is among the top ten fastest-growing jobs in the country. Two other career fields in the BLS list of the 20 fastest-growing jobs are also computer science careers. Computer science jobs also have some of the highest starting salaries in the professional world. 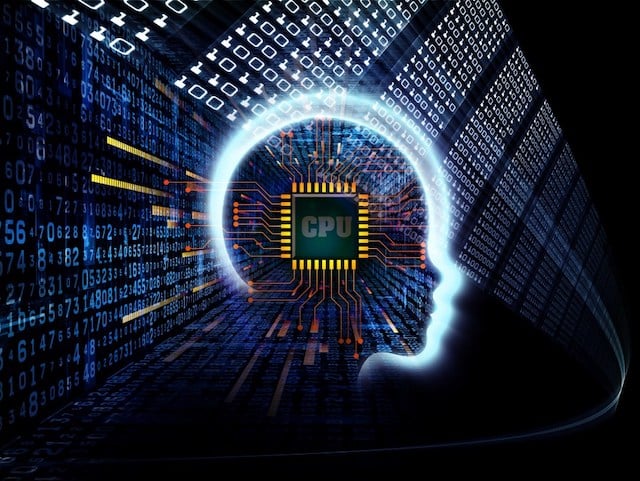 Computer Science is a very broad field that covers a lot of different topics. That is even truer now because of the way that technology continues to grow. For instance, twenty years ago, only roughly 740 million people used the internet; as of 2019, it is reported that almost five billion people are now using the internet. Some of the different things that a masters in computer science will cover are graphics, network security, operating systems, software engineering, machine learning, several different programming languages, and so much more.

At the masters level, you have more options to personalize your degree plan and make sure that what you’re learning will be directly relevant to the career you aspire to have. Undergraduate study introduces you to all of the key concepts in different areas of computer science. The graduate-level study builds on that with a core curriculum, but you will be able to select a program and often individual courses, that dive deeper into the things you truly want to learn about.

Some examples of potential concentrations you could take as part of a masters program in computer science include:

Something that is now available at many colleges and universities is that instead of having a prescribed core curriculum, computer science programs just include competency areas that you have to complete. Instead of taking a specific course, you would have several options within a certain competency area. This allows you to have a more customized experience and one that will help you gain the precise skills you need for your job.

On average, students with a masters degree in computer science earn 30% more than those who have only completed a bachelors degree. Computer science masters degrees have ranked among the top ten best masters degree options according to Forbes for close to a decade running; it is currently number seven. Software engineering and management information systems are both on the list as well.

It only makes sense that computer science degrees are among the top ten most common degrees available online. The first-ever Master of Science in Computer Science was offered by the University of Louisiana at Lafayette in 1962; the first-ever online degree program was offered as early as 1981, but it is unclear when the first online masters in computer science became available. Even though their history isn’t well-documented, there are now hundreds of online masters programs in computer science from which to choose.

An online program in computer science covers the same material that you would cover in a physical classroom, and the majority of the classes are taught by the same professors. Online classes in a computer science program can be delivered asynchronously or synchronously, with the former being the most popular. Students of these programs rarely have to attend a physical campus, if at all. Instead, you take your classes entirely online, and according to your schedule. You can keep your current job, and you won’t have to move to a different city or state.

The flexibility is one of the most prominent benefits of choosing an online masters in computer science, but it isn’t the only one. The colleges near you may not offer certain courses that you’d like to take in order to advance your career. If you choose to earn your computer science degree online, you can find the program with a curriculum that fits your goals. Because computer science is such a diverse field, taking the right courses matters. These programs may also be more affordable. Many online degree programs offer students in-state tuition rates. Even if this isn’t true of the school you choose, you could still see fewer fees, fewer material costs, and more. You are also still eligible for scholarships and financial aid when you’re a distance learner.

Because there are so many programs for you to choose from, we created this ranking of the Top 30 Online Masters Degrees in Computer Science to help you find the best option for you. All schools were ranked according to the following.

When creating our ranking of the best online masters programs in computer science, we started by creating a list of potential schools. In order to be considered, a school had to meet a few qualifying criteria. Schools had to offer at least one online masters-level program in computer science, whether that was entirely online or in a blended delivery format. Only computer science degree programs were considered. Schools also had to be based in the United States, hold proper accreditation, and operate in a non-profit or not-for-profit model. Once we had our list, we scored each school based on the following three factors.

All of the information used to calculate a school’s score was taken from its own website whenever it was available. We also used both the National Center for Education Statistics as well as U.S. News & World Report to collect the information presented in the ranking. All of the cost information we used reflect the average cost of attendance reported by Niche.com.

The maximum possible score that a school could receive was 300 points. The schools were placed in ascending order based on their score. If any two institutions earned the same score, we used the alphabetical ordering of their names to break the tie. Some schools may not appear here that would have otherwise ranked if there was not complete information available or per their own request.

We’d like to note that we’re confident that this clearly-stated methodology is repeatable. No institution is ever awarded any preferential treatment of any kind, for any reason.

Is a Masters in Computer Science Worth It?

What Can You Do With a Masters Degree in Computer Science? 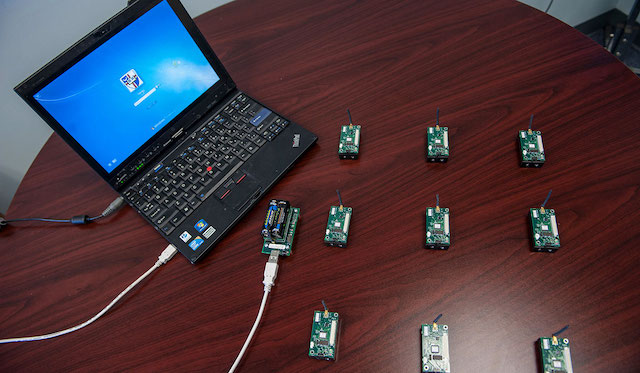 You can do a wide variety of different jobs with a Master’s degree in the field of Computer Science. Because every modern industry in the world relies heavily on those that have strong computer skills, you will not have any issues finding employment with any company of your choosing. Some of the jobs that you can do with a Master’s degree in Computer Science include:

This is just a small sampling of the various jobs that you can land by obtaining a Master’s degree in the field of Computer Science. Because a Master’s degree in Computer Science will expose you to a wide range of related topics and will provide you with a strong foundation of those topics on which you can build a career from, you will be more than capable of landing your desired career with a staggering amount of different employers.

How Long Does It Take to Get a Master’s Degree in Computer Science? 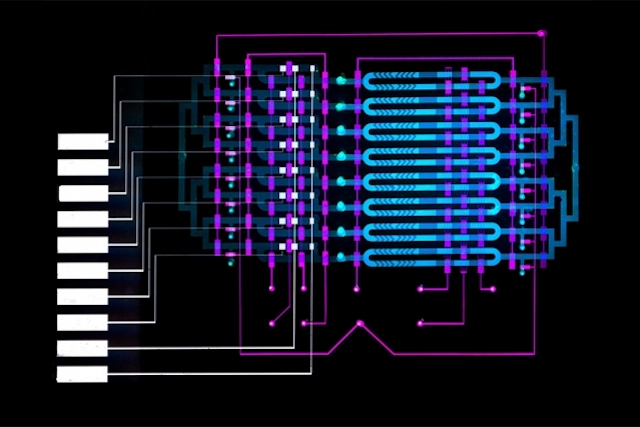 Is Computer Science a Good Major? 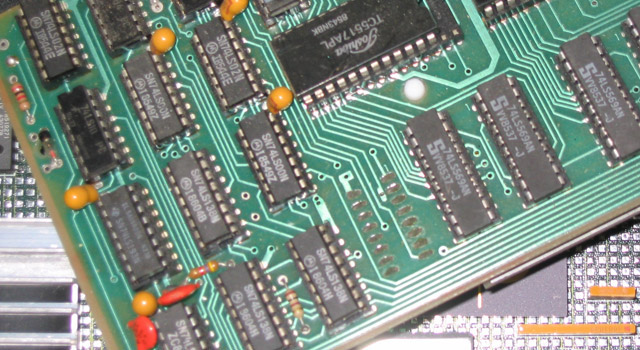 Computer Science is an excellent major for anyone that has an interest in the field of computer technology and are looking for a rewarding career that will pay a competitive pay rate. By obtaining a Master’s degree in Computer Science, you will be provided with a strong understanding of a broad number of topics, such as:

Because you will be getting a strong understanding of these topics, among many others, by completing a Computer Science degree program, you will be able to do so much in a huge variety of different career paths.

Are Computer Science Graduates in Demand? 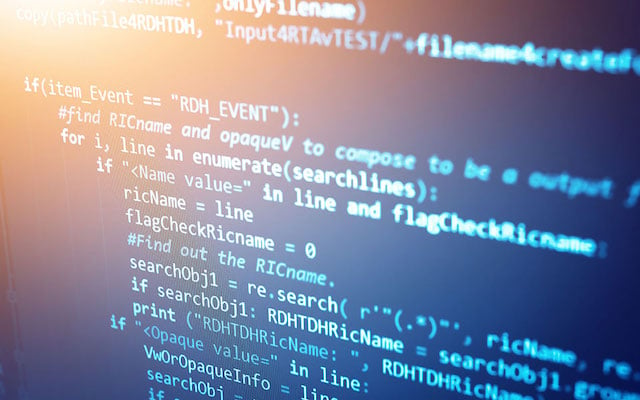 How Much Can You Make With a Masters in Computer Science? 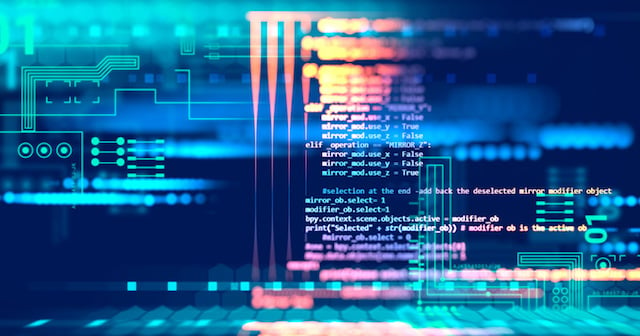 Depending on what career path you decide to take, a Master’s degree in Computer Science will allow you to pursue a number of different positions, each with varying pay rates depending on how skill and knowledge-intensive they are. A selection of common positions that can be obtained by one that has completed a Master’s degree in Computer Science and their median pay rates are as follows:

As you can see, the pay rate can vary greatly depending on the specific position and what that position commonly entails, but all of these pay rates are very competitive for their requirements.

Didn’t Find What You Were Looking For? 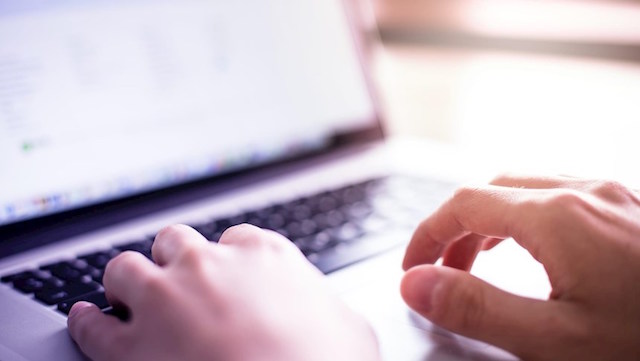 OnlineCollegePlan has an entire library of online college rankings as well as great resources for students. If you are interested in studying computer science, but none of these programs fit your needs, you may want to look at one of our other related rankings.