Liberty University is the largest Christian university in the world by enrollment with on-campus as well as online students. The school considers itself as a Christian academic community and supports both the intellectual and spiritual development of its students. The code of conduct for the institution is referred to as “The Liberty Way” in order to uphold and instill high moral values. Since 1999 the university has had a relationship with the Southern Baptist Conservatives of Virginia, having two members on the university board of trustees. The current president of the university is Jerry Falwell, Jr.

The liberty university acceptance rate is about 24% with around 47% of those students enrolling.

OnlineCollegePlan has Liberty University Ranking at:

Online Programs Rankings by US News & World Report show that Liberty University is consistently rising to the top, as most of these numbers are out of more than 1,200 programs surveyed by them:

Meanwhile, Niche has Liberty University ranked highly in their National categories and either best or close to the best in most categories for Virginia.

Forbes has ranked Liberty University among the Top 25 Low Debt Private Colleges in the nation.

Also, Liberty University recently received the honor of becoming the first Purple Heart University in the state of Virginia as recognized by the Military Order of the Purple Heart (MOPH) for the university’s dedication to supporting military members, veterans, and their families.

Not only does Liberty University continually get excellent rankings, but students are encouraged to check out the Liberty University online reviews such as at Niche or Facebook. It should be noted that many of the poor reviews are due to no alcohol or drugs being allowed on campus. For those attending online, those factors do not really enter into the picture, however, if a student is intending to enroll at Liberty University, they should know that this is often part of attending this faith-based institution. Also, some less flattering reviews are based upon political stance and not school quality.

Where is Liberty University?

Liberty University is located in beautiful Lynchburg, Virginia which is set amid the Blue Ridge Mountains and along the James River. Scenic wonders are plentiful in the area and visitors can take advantage of local parks and trails. Lynchburg is rich with culture, museums, special events, shopping, and dining experiences aplenty.

One of the major attractions in Lynchburg is the Liberty Mountain Snowflex Centre located on top of Liberty University’s 5,000-acre mountain. In 2005, the idea for the centre came about when seeking ideas on how to utilize the mountain property. Many students, locals, and tourists are happy to visit for year-round skiing, snowboarding, and tubing. The ski and snowboard slopes are made of dryslope technology, Snowflex, and is terrific for beginners as well as more advanced snow sports enthusiasts. 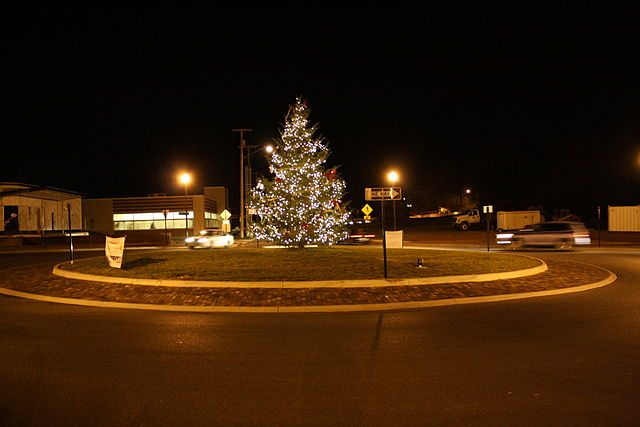 Image is courtesy of wsbsmith

The school features Liberty University Online Academy which is a division of the school which participates in K-12 learning as well as dual enrollment. The LUOA has been around for a decade allowing students to participate in a private online learning experience with a structured and quality learning environment.

Accreditation: Liberty University is accredited by SACSCOC – Southern Association of Colleges and Schools Commission on Colleges. You can visit LU’s accreditation page here.

Mission: “Through its residential and online programs, services, facilities, and collaborations, the University educates men and women who will make important contributions to their workplaces and communities, follow their chosen vocations as callings to glorify God, and fulfill the Great Commission.” For more about the purpose and mission as stated by Liberty University, please visit the full mission statement. 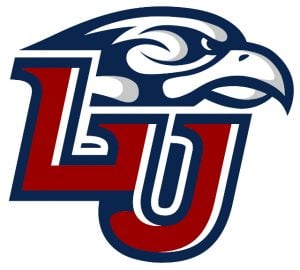 For more information or to connect:

What Are The Best Online Programs For A Doctoral Student?