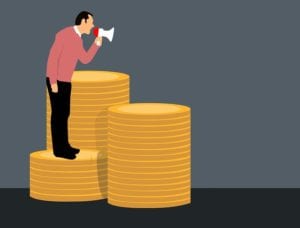 More people are talking about free college in 2020 than ever before. This is for a lot of reasons. First of all, it is an election year and free college is a widely popular stance among candidates. Secondly, because this is such a central part of their campaigns, it is drawing a lot of attention to exactly what is going on in our education system. A large percentage of Americans are in debt because of paying for college and it is putting a financial strain on them, aspiring students, and even the government. Free college is becoming a more and more attractive solution to the student loan debt crisis and would go a long way to increase the accessibility of education for students across the board. The only problem is that since it is an election year, getting straightforward information on how free college works can be difficult. In this short guide, we hope to shed light on how free college works in other countries, at existing tuition-free universities, and how it might work on a larger scale here in America. 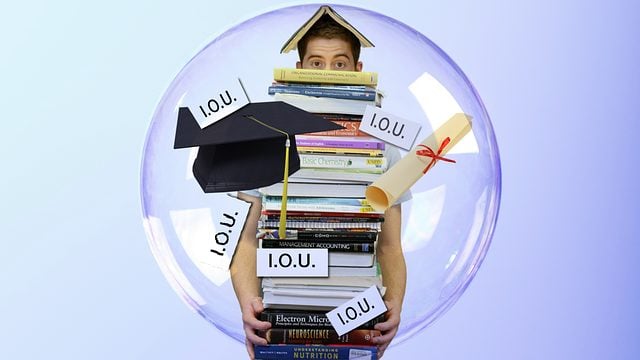 This is the first question that a lot of people ask because it simply sounds too good to be true. What free college really means in this context is that students attending college would not be responsible for paying any tuition or fees. That’s not to say that there would be no out of pocket costs associated with earning your degree; however, it would absolve a lot of the cost of a college education. Every politician has a different approach to how they would make this work and how it works is different in other countries. Even the multiple free colleges and universities here all function in a unique way.

If policies that expanded public education to include free college were established in America, students wouldn’t be responsible for tuition or fees. The most likely case is that students would still be responsible for paying for any living expenses, textbooks, and supplies. That is how free college works everywhere else right now as well. Students pay for their room and board if they live on campus and, of course, any other living expenses they may have if they don’t stay on campus. Textbooks, computers, and any other materials that students need also have to come out of their own pockets. This could end up causing problems in the future, though, if free college is implemented in America. Research has shown that even students who receive grants and scholarships that cover the entirety of their tuition still rely on student loans to offset the costs of everything else.

How is Free College Funded? 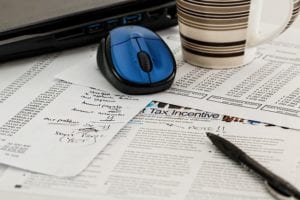 There are multiple ways that free college can be funded. It depends on the institution and it also depends on where in the world that is. We’re going to cover the most obvious first and that is through taxes. Most places that offer free college have higher taxes. That money is then used to expand public education by allocating funds to support colleges. This extra money in the forms of subsidies, incentives, and more makes up for the money that schools would essentially “lose” by not charging tuition anymore. This is the way that free college is offered in other countries around the world and all of the current presidential hopefuls have laid out plans that detail where taxes would get higher and how that money would be used to fund the expansion of public education, allowing for free college to become a reality. In some states, like New Mexico and New York, tax plans like this are slowly being implemented. These states have laws in place now that will increase taxes and use those funds to make four-year public colleges and state universities completely tuition-free for students that meet certain income and residency requirements. 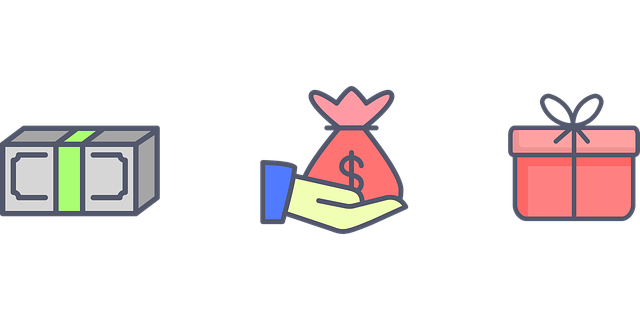 There are other ways that free colleges are funded, though. One big way is through endowments. Endowments represent financial assets, usually money, that are donated to institutions of higher education. These can come from alumni, parents, and a multitude of other sources. The bigger an endowment is, the more funds the school will have to invest in the school. Endowments can be used to create new buildings and other things but they are most often used to create the financial aid packages that are awarded to students. The Ivy League universities have significantly large endowments that allow them to create very robust scholarship programs that amount to basically free college for a lot of students. Providing that a student meets the academic requirements to get into the school but their family makes under a certain amount annually, the scholarships that schools like Harvard, Yale, and more all offer can cover 98% to 99% of the student’s cost of attendance. This is also, as far as our research shows, how the most popular free university in America functions as well. It’s called the University of the People. 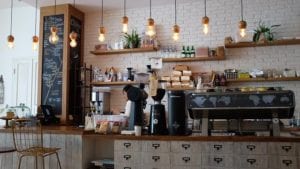 Smaller schools that don’t have the luxury of a lot of donors or a large endowment have another method of helping to offset costs, too. Students that attend smaller tuition-free colleges like Alice Lloyd College, for instance, take part in a student labor program. Students work part-time jobs on campus to help keep things running. This reduces the amount that the college has to spend on employees in places like the cafeteria, or custodial staff. This isn’t a perfect model and it can still be costly, but it is another example of how free colleges function in America today. They raise money from private donors to expand the campus when it is necessary; however, back when the college was first being built, it was the students who were doing the construction. Student labor programs have come a long way since then but many schools in more rural areas of America are still making use of this model. This isn’t practical for large colleges and universities though. The small residential tuition-free colleges that have labor programs typically have under a thousand students in attendance at any given time.