Are There Any HBCU Medical Schools?

Applying to medical school is a long process which requires due diligence when considering your options, as they all require a large investment of time and money. Fortunately, there are many HBCU medical schools to choose from. Howard University College of Medicine, Charles R. Drew University of Medicine and Science, Meharry Medical College, and Morehouse School of Medicine all have prestigious programs which produce top class medical professionals every year. For reference to other great HBCU online degrees, check out the Top 20 Best Historically Black Colleges with Online Programs.

Let’s take a closer look at the best medical schools that are HBCUs:

One of the top medical schools in the US, Howard University College of Medicine (HUCM) was founded in 1868, making it the oldest HBCU medical school. It is located at the Howard University Health Sciences Center in Washington DC. HUCM offers curriculum that lead can lead to four different medical degrees: Doctor of Medicine (MD), Doctor of Philosophy (Ph.D), Master of Science (MS), and Master of Public Health (MPH). For the MS or Ph.D. degrees, students must choose from one of six concentrations for their training programs: anatomy, genetics, microbiology, biochemistry, pharmacology, and physiology. They have a wide range of clinical sciences for their students to specialize in, including anesthesiology, dermatology, and emergency medicine, among others. One of their most famous alumni is Alexander Thomas Augusta, who was the first black professor of medicine in the United States.

Howard University ranked #3 in our ranking of the top HBCU with online programs. The school also scores highly on medical school rankings.

Charles R. Drew University of Medicine and Science was founded in 1966 in Willowbrook, California, as a response to the lack of adequate medical facilities after the 1965 Watts riots in southern Los Angeles. The university is accredited by the Western Association of Schools and Colleges (WASC) and offers both undergraduate and graduate degrees. The university is broken down into three schools: College of Medicine, College of Science and Health, and Mervyn M. Dymally School of Nursing. The University has been at the forefront of the fight against HIV and AIDS, as they provide physical and psychological solutions for patients in the Los Angeles area.

Meharry Medical College was founded in 1876 and is located in Nashville, Tennessee. The college is broken down into three different schools: School of Medicine, School of Dentistry, and School of Graduate Studies and Research. Degrees offered by Meharry include Doctor of Medicine, Doctor of Dental Surgery, Master of Science in Public Health, Master of Health Science, and Doctor of Philosophy. Notable alumni include Dr. John Angelo Lester, who helped establish free surgical clinics at Meharry in the early 20th century, which helped serve poor citizens from the nearby community, who would not have been able to afford surgery otherwise.

Morehouse School of Medicine was established in 1975 in Atlanta, Georgia. Morehouse offers Doctor of Medicine and Masters of Public Health degrees, as well as graduate education in Biomedical Science degrees. The 18th Surgeon General of the United States was Regina Benjamin who is an alumni and member of the board of Trustees at Morehouse. Morehouse is also considered one of the best medical schools. 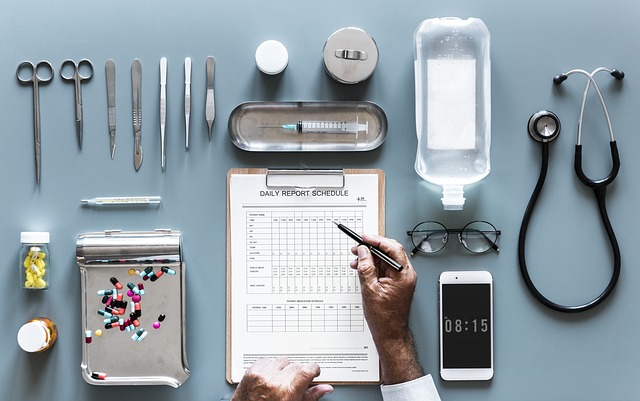 As You Can See, Some of the Best Medical Schools are HBCUs

Check out our ranking of the top 100 best online colleges to see where your favorite HBCUs stand.

What is a Graduate Degree?