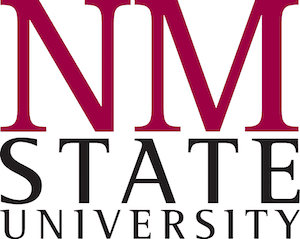 The area of Las Cruces has a variety of things for NMSU attending students and area visitors to do, such as:

New Mexico State University offers distance learning students a variety of professional certification programs, undergraduate degree-granting programs and graduate degree-granting programs from which to choose. These academic programs are all fully online and offered in an asynchronous format, allowing for a lot of flexibility in when and where students obtain their education. These programs are all taught by the same faculty that teaches New Mexico State University’s on-campus courses, which ensures that students will receive a top-notch education. The available academic programs include the following:

Noche de Luminarias (or Night of Lights) is a tradition which signals the holiday season at New Mexico State University and is considered to be one of the largest luminaria displays in the state of New Mexico. Each candle set in the display is lit inside a paper bag, and more than 6,000 luminarias are set out, beginning at the Educational Services Building and extending out towards the International Mall before finally encircling the Corbett Center Student Union.

New Mexico State University is home to a variety of sororities and fraternities. The Greek organizations present are: 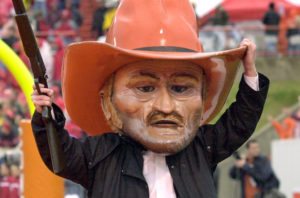 15 Top Tips To Make A Personal Schedule for Online College

10 Lucrative Careers You Can Get With An Online Certificate